← more from
MoonJune Records
Get fresh music recommendations delivered to your inbox every Friday.
We've updated our Terms of Use. You can review the changes here. 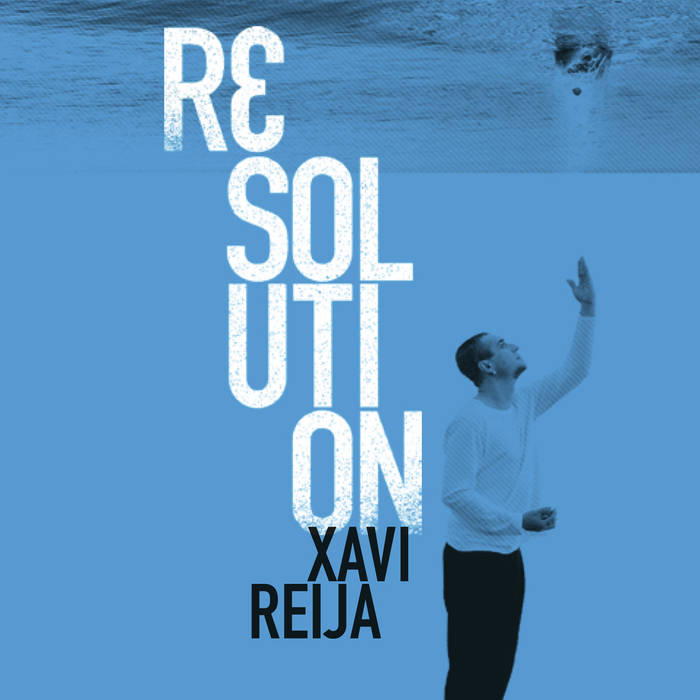 Peter Jones I can see now why John's Song is a common favourite! Whilst all the tracks are good and some are really good - this one's great! Unfinished Love would have been my choice without it. Flying To Nowhere was a great opener.

The album covers a lot of territory. It's jazz, purely, at times. It's rock, purely... briefly... Some of it's definitely progressive rock but the jazz just won't leave off nagging away. Take Resolution - the _sounds_ are rock but it's musically jazz. Favorite track: John's Song.

Dean Bull Absolutely brilliant. Anything to do with Xavi, Dusan and their bass players just blows me away. They just gel whatever they play. Best new music I've heard in many a long year. Come tour Australia please fellas.

With the release of Resolution, Xavi Reija’s trio has delivered the goods first displayed in 2009’s DVD of the Electric Trio (Live at Casa Murada). That release showcased three young and gifted pro- gressive jazz players with impressive credentials and undeniable chops but, more importantly, brim- ming with fresh ideas. Shedding both keys and sax from the Xavi Reija Quintet format, the Catalan drummer from Barcelona has chosen to construct a leaner sound machine that, through careful sharpening of the remaining weapons in the arsenal, has produced some of the finest post-rock avant jazz out there today. Muscular polyrhythmic grooves of propulsive drumming and Bernat Hernandez’ funk bass riffing lay the solid foundation for innovative guitar phrasings by the Serbian axeman Dusan Jevtovic, which consider the space between the notes as significant as the notes themselves. And the notes? Elegantly played melodic jazz riffing and subtle volume pedalwork may ultimately yield to feedback and dis- sonance if the track calls for it. But the drum also waltzes. Delicate and thoughtful kit-work with deft guitar loops add texture and ambience to the sonic pallet making this trio feel more akin to a small orchestra scoring for some incredible film. There is an intelligence at work here – a painterly approach that enthusiastically seeks to redefine the sonic possibilities that the trio format can bring to the table. Another extraordinary talent discovered by MoonJune Records' cosmopolitan honcho Leonardo Pavkovic.

Xavi Reija, one of the top drummers of Spain and a graduate of Berklee College of Music (Class of 1999), is a versatile musician of national prestige. He has performed and recorded as a session musician with many artists over the past fifteen years, both nationally and internationally, highlighted by his work with Steve Hogarth (Marillion), Gary Willis (Tribal Tech), Monica Green (The Supremes), Caco Senante, O 'Funk'illo and Pep Sala Joaquin Calderon. He also toured extinsively between 2000 and 2003, as part of The Blues Blasters. Over the last ten years Xavi has continued to push his musical bounds, as a composer and leader of his own projects: DX Project, which led to the release of 2004's "Two sides" disc; the Xavi Reija Electric Quintet [with whom he released two albums -- "Dream Land" (2006) and "Ritual" (2008)], and; the Xavi Reija Electric Trio, which produced "Live At Home Murada," in 2010. A true ambassador of the instrument, Xavi has conducted dozens of clinics and appeared as a featured artist at many workshops and festivals throughout Spain and southern Europe for more than a decade. The Barcelona native is not only a performer, but is also an author and a teacher -- publishing the book "How To Develop Your Musicality On Drums" in 2010, while also working as an instructor at the Musician's Hall of Tarragona and the Barcelona Art-Music School.